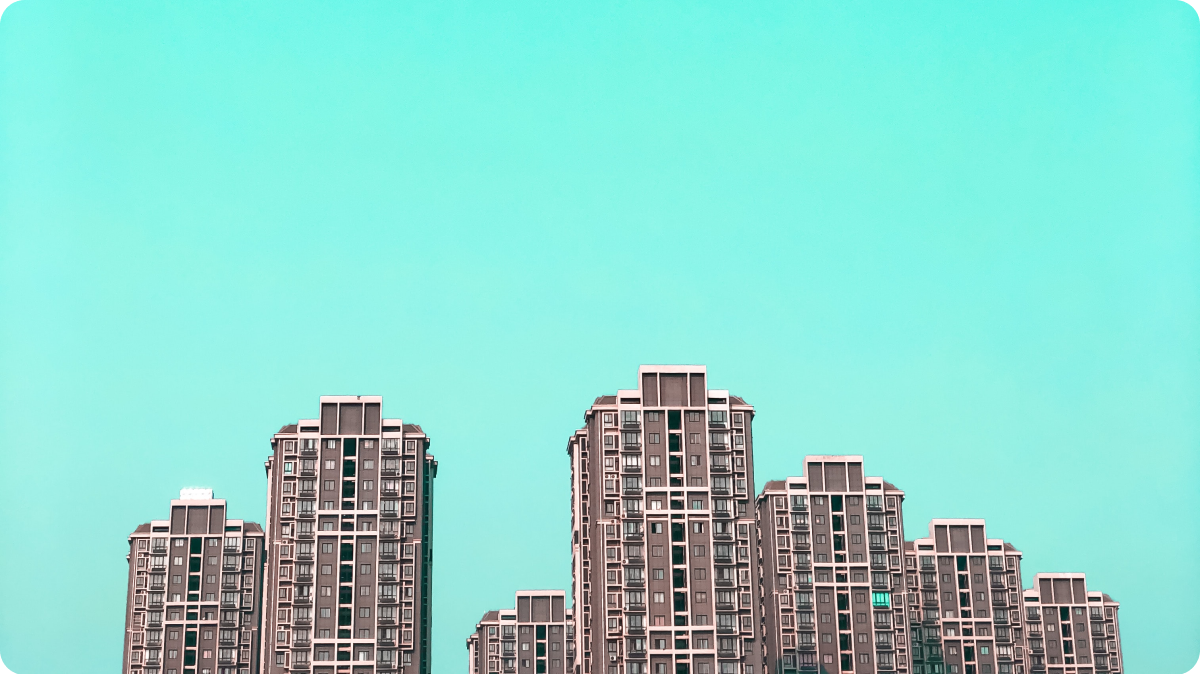 Where have all the rentals gone?

Drive past an apartment complex in your area and you will likely see a “For Lease” sign. At first glance, you’d be led to believe you could find a rental almost anywhere, with no competition to get in the door. However, census data paints a different picture, with vacancy rates at an all-time low of 5.7% [1], the lowest they’ve been in over 20-years (Figure 1). Which leads us to ask, why does our non-scientific measure appear to show the exact opposite of our census data?

There are several thoughts around this, many of which are hunches. Primarily, just a marketing phenomenon, in which landlords would be much happier oversubscribed then they would be under, where they run the risk of operating at a higher vacancy loss from months of missed rent. One piece of data to support this theory is the cost at which rents are increasing, where a single month of vacancy can add up across units.

This is purely speculative, and what I’m really curious about, is the data or trends we can find that corresponds to the decline in available inventory, even when new builds are also at all-time highs. With overall supply increasing 13% in 2008-2018, equating to around half-a-million units added each year over the last 10-years [2].

Digging into the data, two trends stand out. The number of high-income renter households has increased substantially, by 45% between 2010-2018, and renters are increasingly likely to be older.

So why would an income bracket, traditionally associated with homeownership, stop buying? A FreddieMac survey from 2019 shows 18% of renters believe owning is less affordable, and plan to remain renters [3]. By age group, the majority of millennial renters (aged 23-38 in 2019) still aspire to homeownership, while Gen X renters (aged 39-54 in 2019) increasingly show no interest in ever owning a home. This change in attitude towards homeownership corresponds with the increase in renters, explaining some of the significant decline in vacancy rates across the board.

Focusing on Gen X, which represents roughly 80 million in the US, into the Baby Boomers (about 75 million in the US), we’re seeing trends where an increasing number of older generations are choosing to rent instead of own a home. In those households with children, the older end of Gen X’ers into the Boomers are at a period in life where their children have grown and are out of the house, and they no longer need a large suburban home. One possibility, the option for increased mobility that comes with a rental has become an attractive option to this age group. Renter household growth data supports this theory, showing growth for families with children between 2004-2018 to only be about 10%, while in 2018, renter households that have children (but not necessarily living at home) have exploded to represent about 29% of the market.

So where have all of our rentals gone? Despite increasing rents outpacing income growth, we are seeing increased demand across the majority of age groups, especially in those groups which have historically purchased homes. I expect vacancy rates of rentals to continue to go down (the impact COVID has on this is the subject of a future post) despite an ever-increasing supply in the market. Don’t expect to see that “For Lease” sign taken down any time soon, if anything, I predict even more signs going up as competition to place tenants increases.

While it’s helpful to view the macro trends, drilling down to Metropolitan and Suburban areas independently would show a similar story, at differing severity — this may be the topic of a future post

Some of the data was collected after the start of the pandemic (March 2020), but is not enough to fully represent the impact COVID has had on the markets. COVID, along with eviction moratoriums, will drive significant changes in the market that are yet to be seen

Real Estate
What you need to know about rentals
Renting
Tips, tricks, and life hacks for renters
Wellness
Find happiness and balance in all things
Moving
Make your next move the easiest one yet
Debt
Learn how to take control of your debt
Money
Learn how to better manage your money

Thank you! We'll be in touch soon.
There was an error submitting the form.